What is Jacky Jacky?

The 1st Jacky opus was filmed when Phil was recovering from an injury and was released in 2016. The project featured Phil’s good buddy and also Element Europe Pro rider Jarne Verbruggen together with some footy other European rippers. 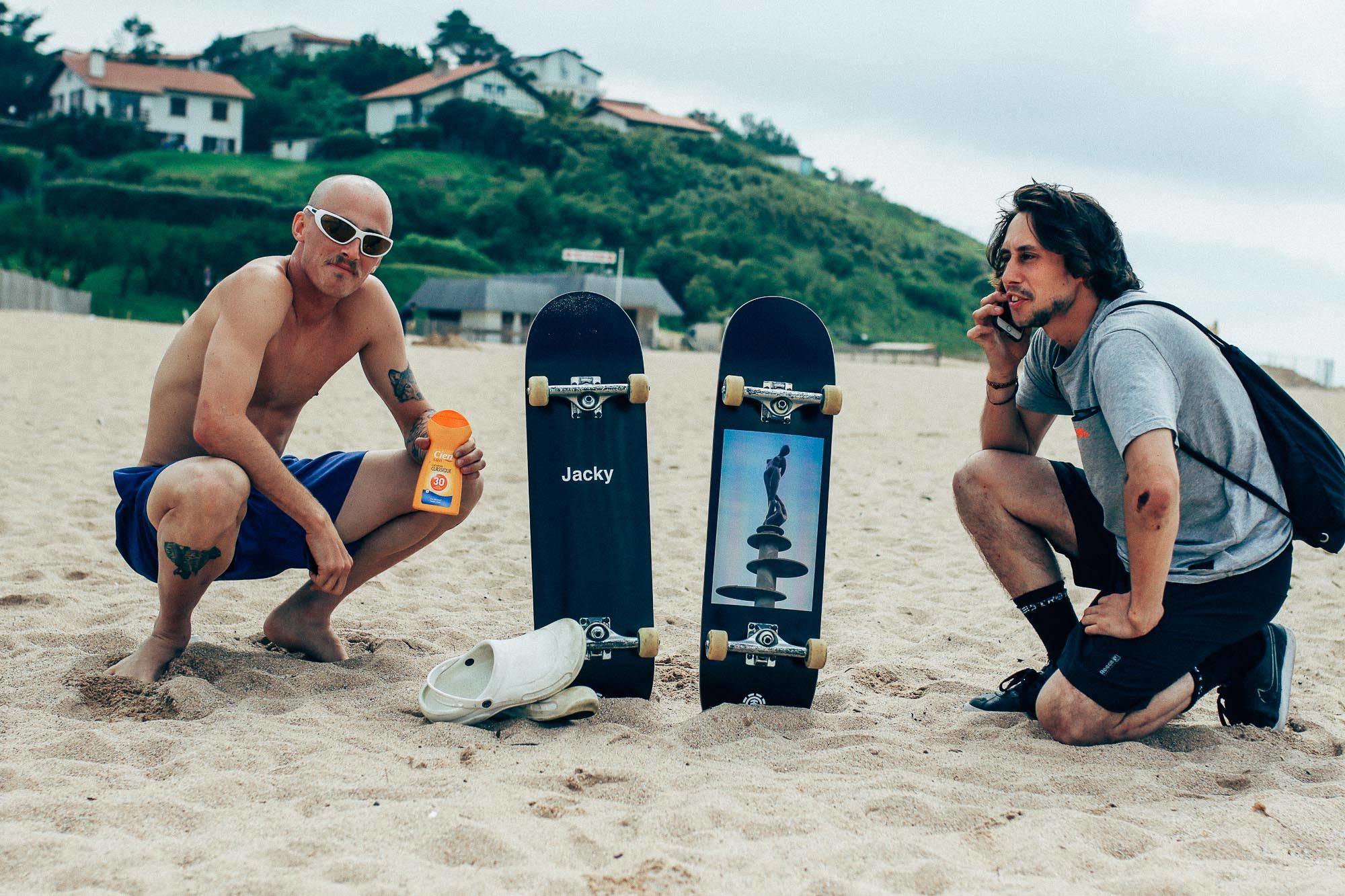 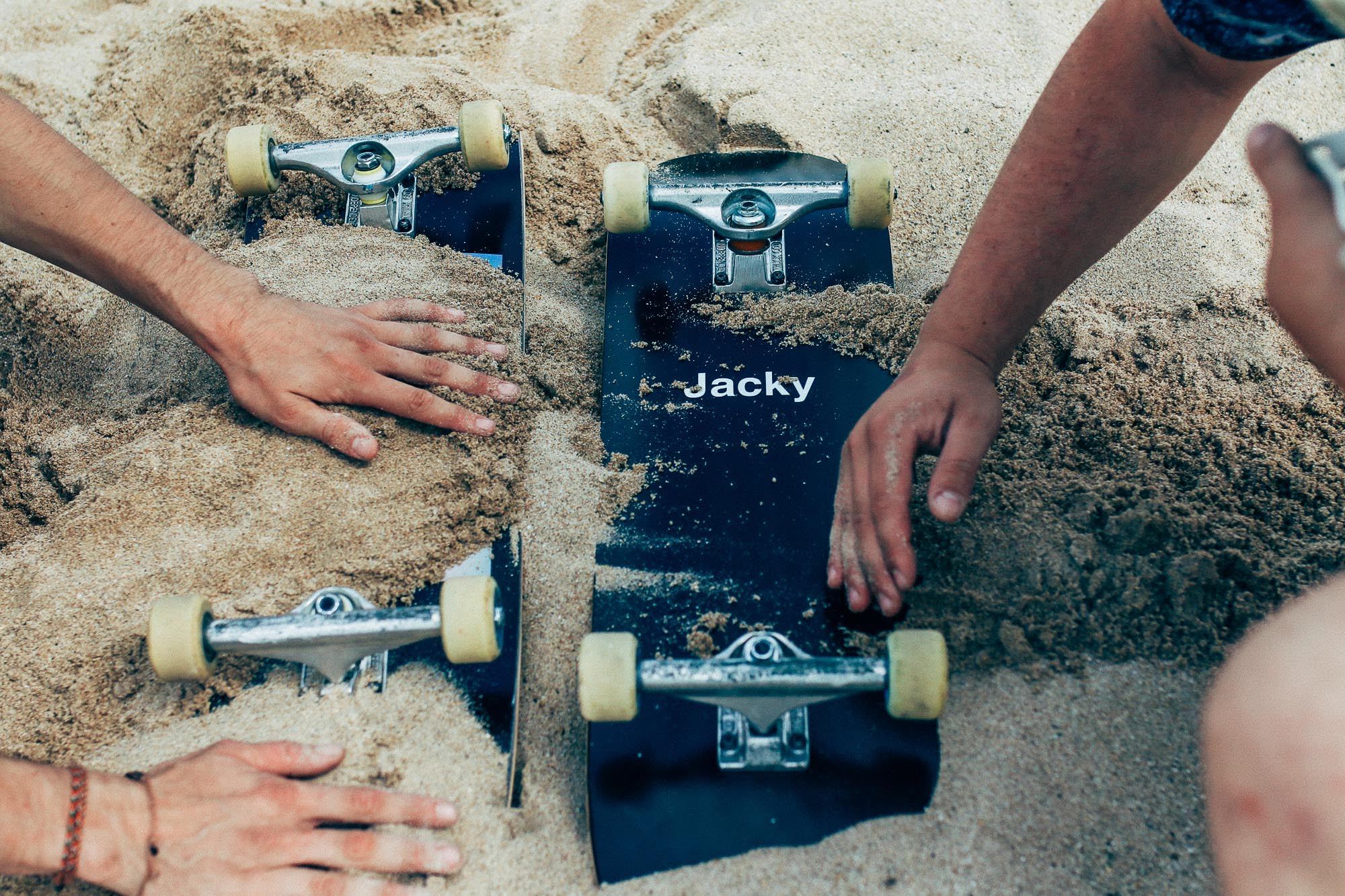 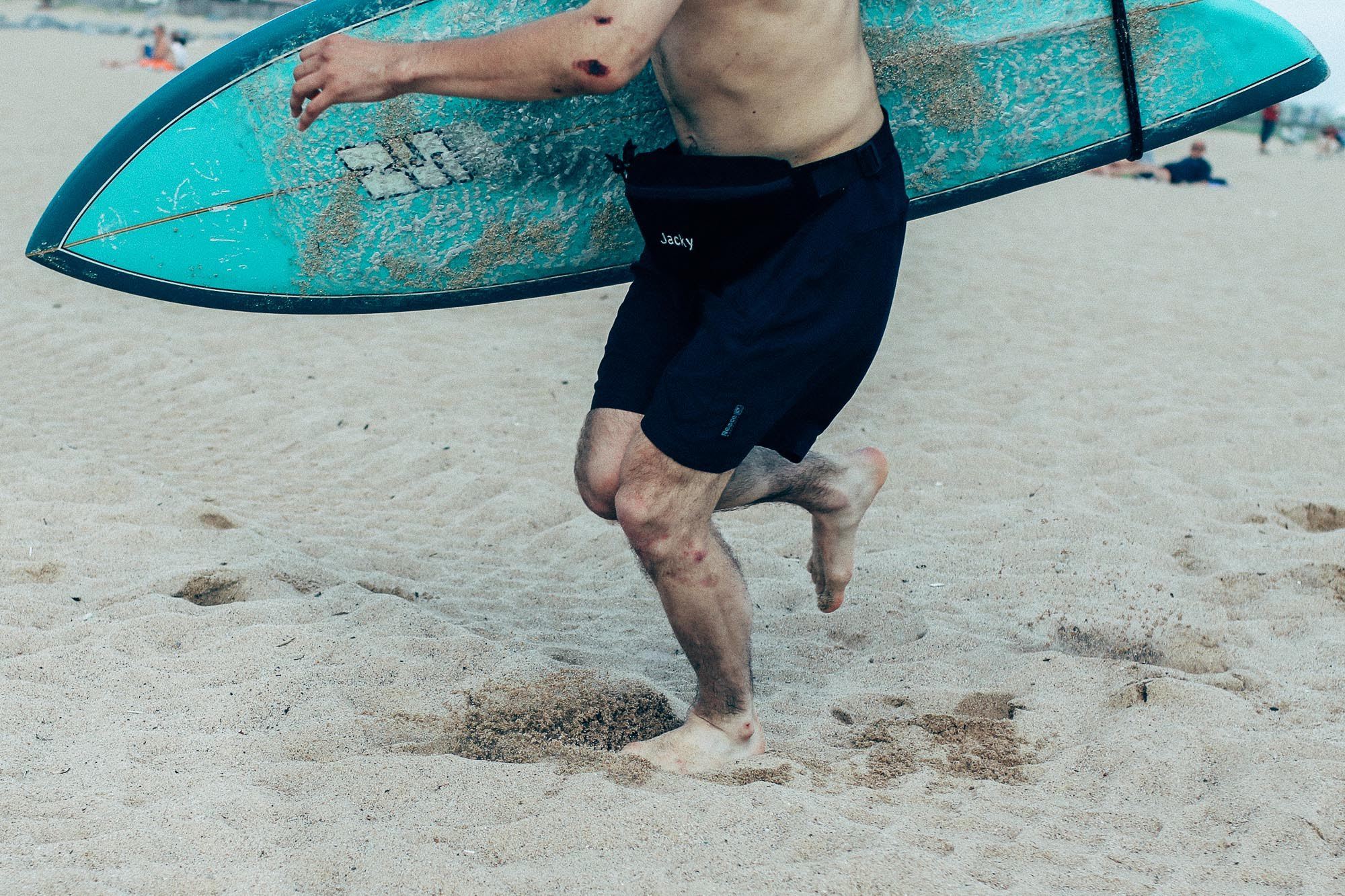 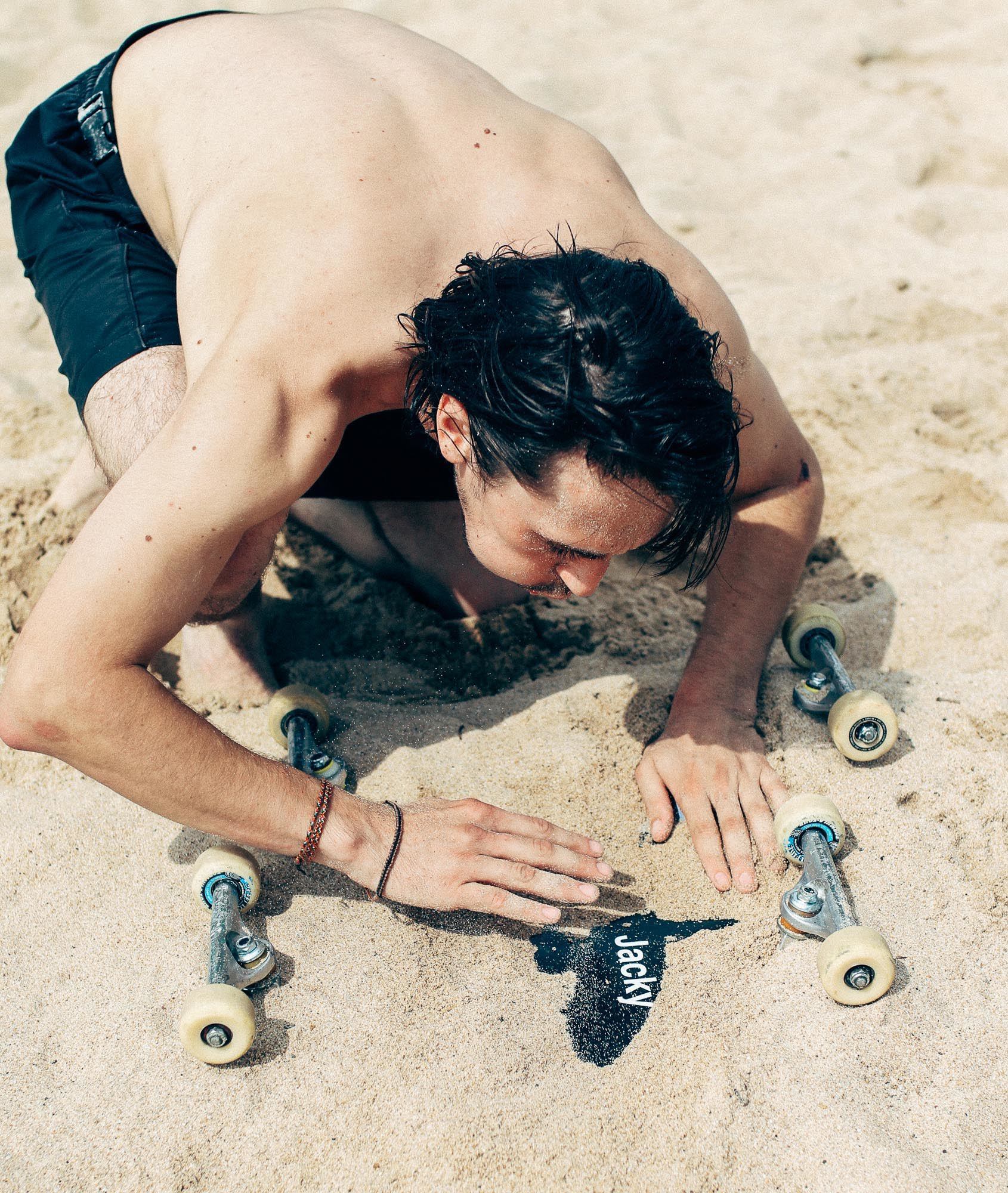 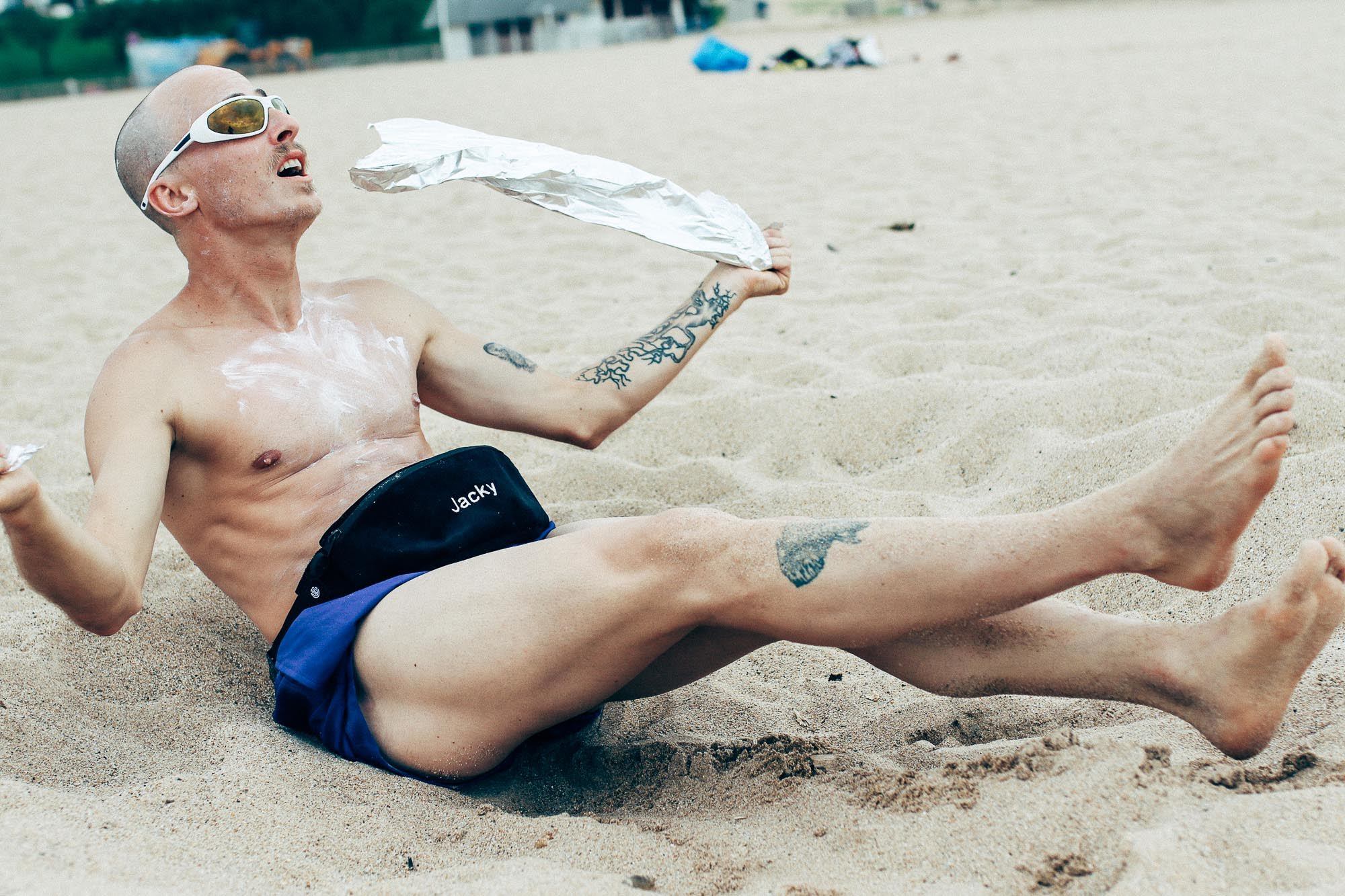 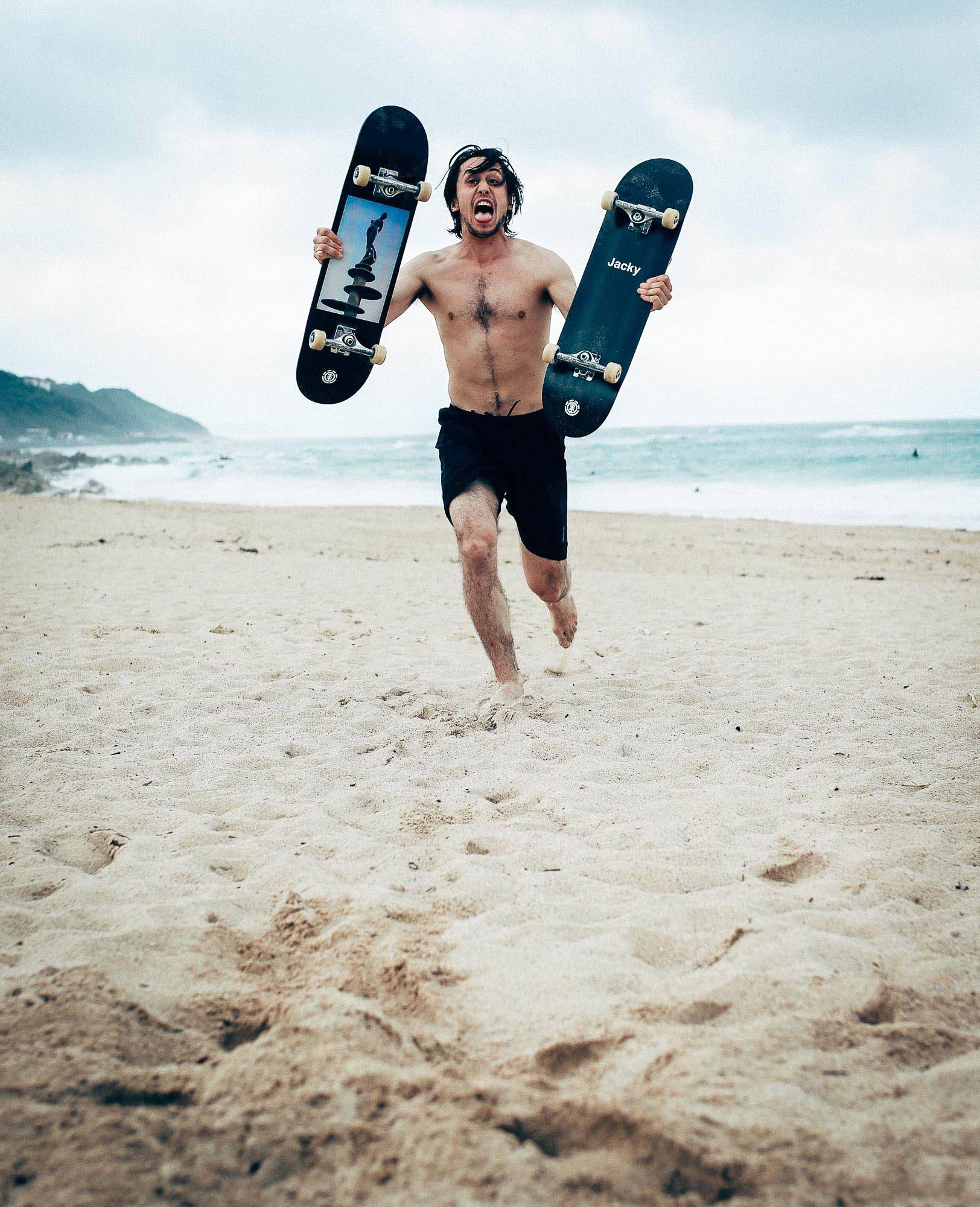 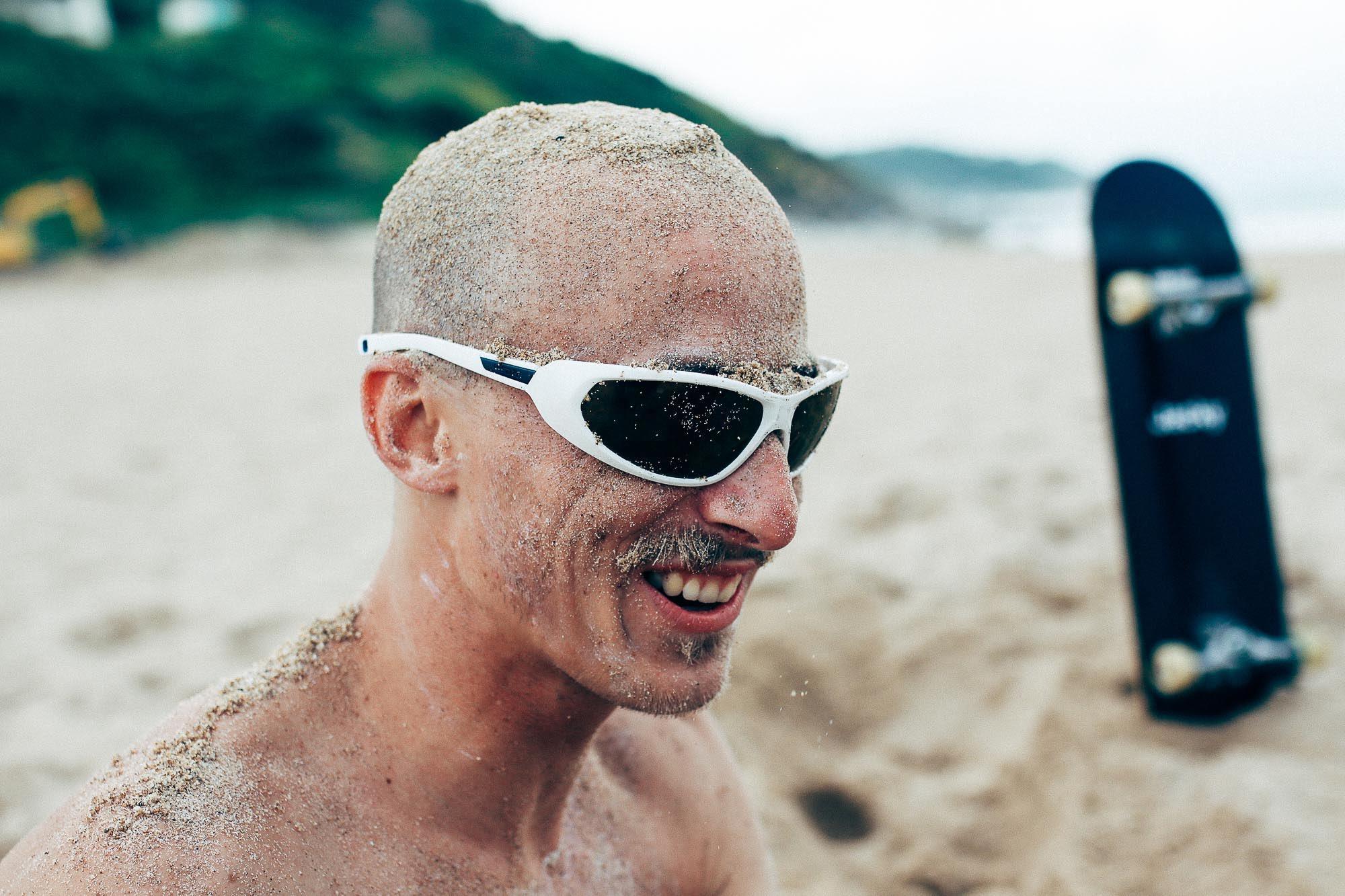 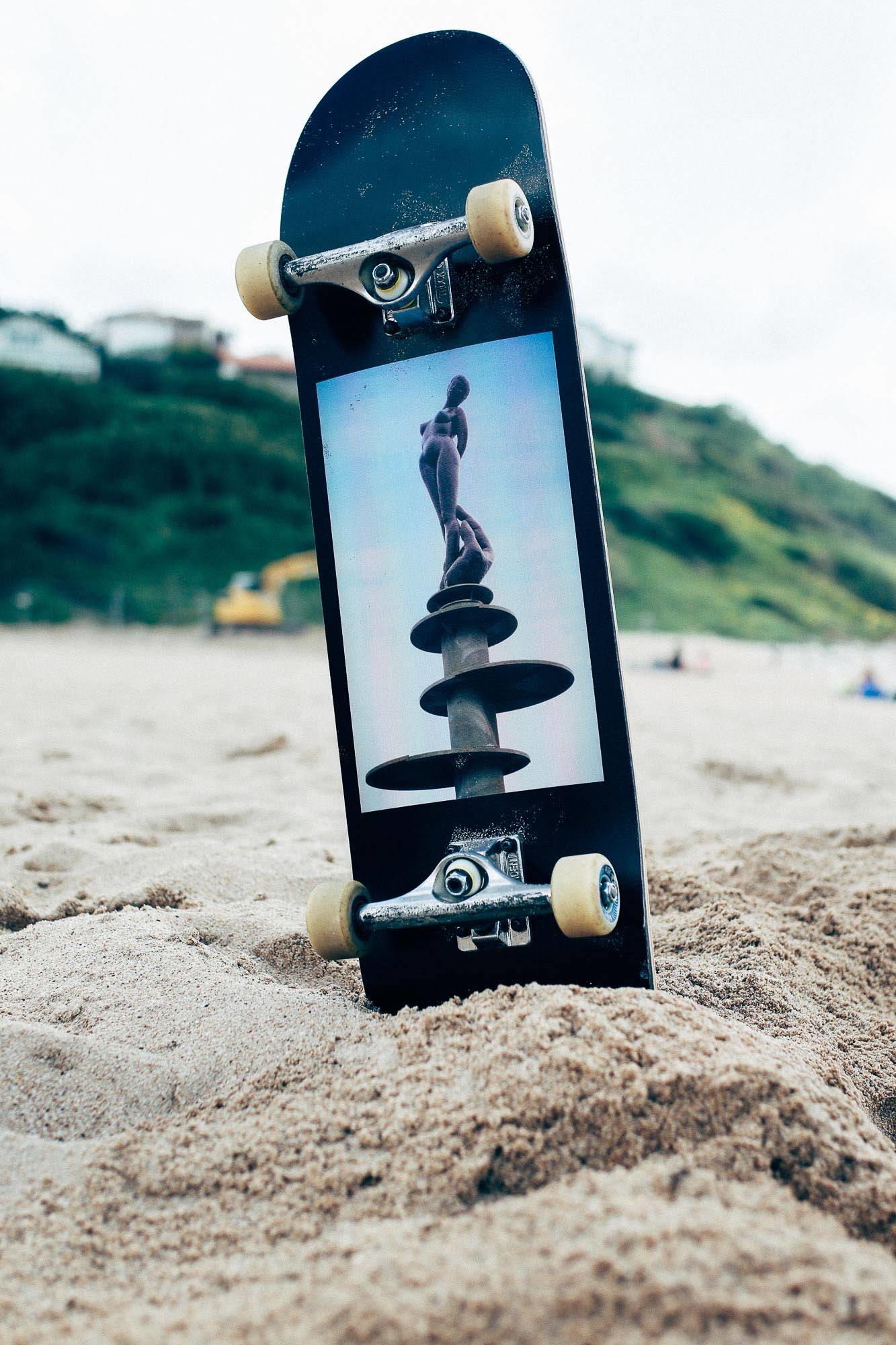 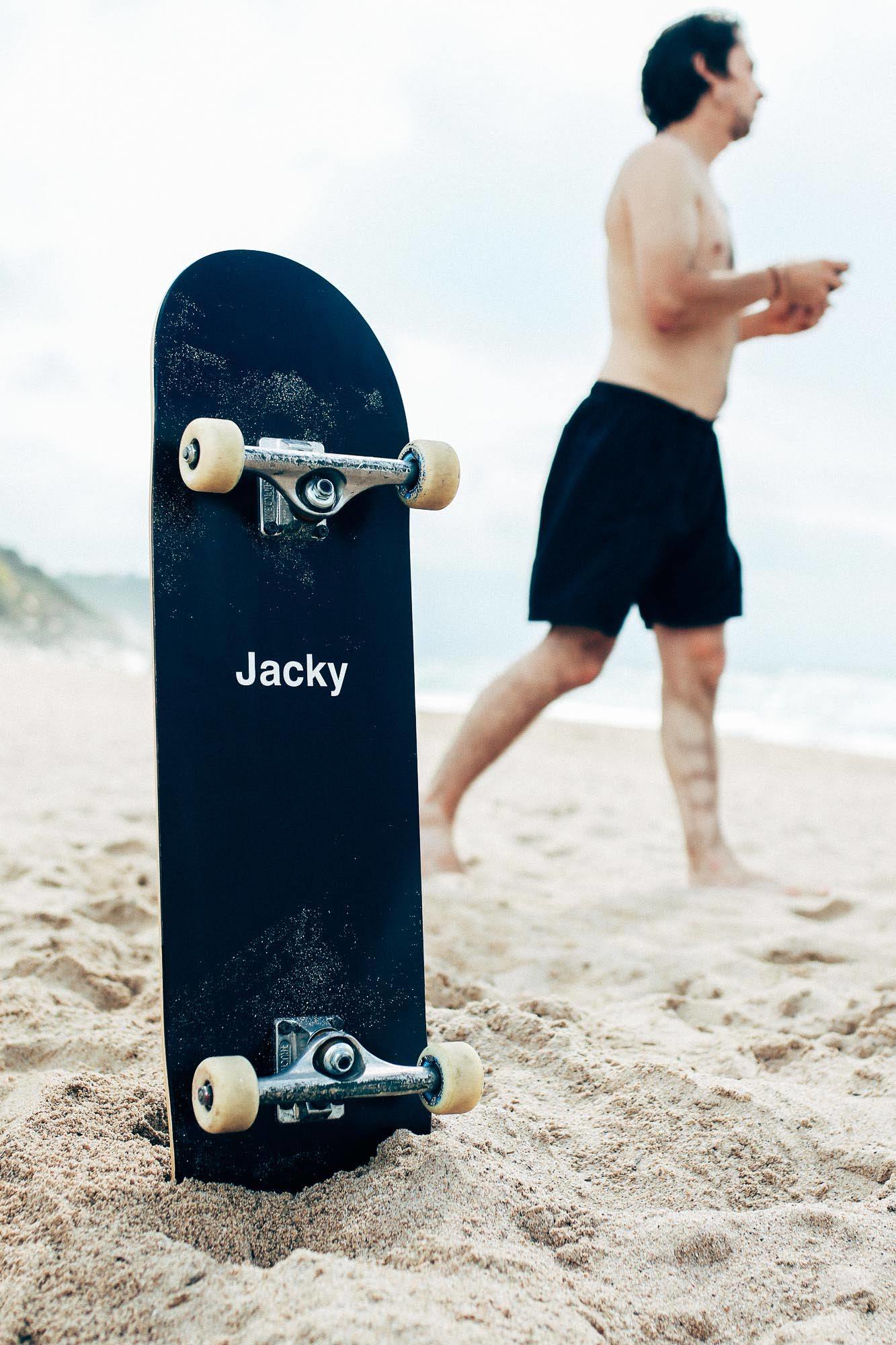 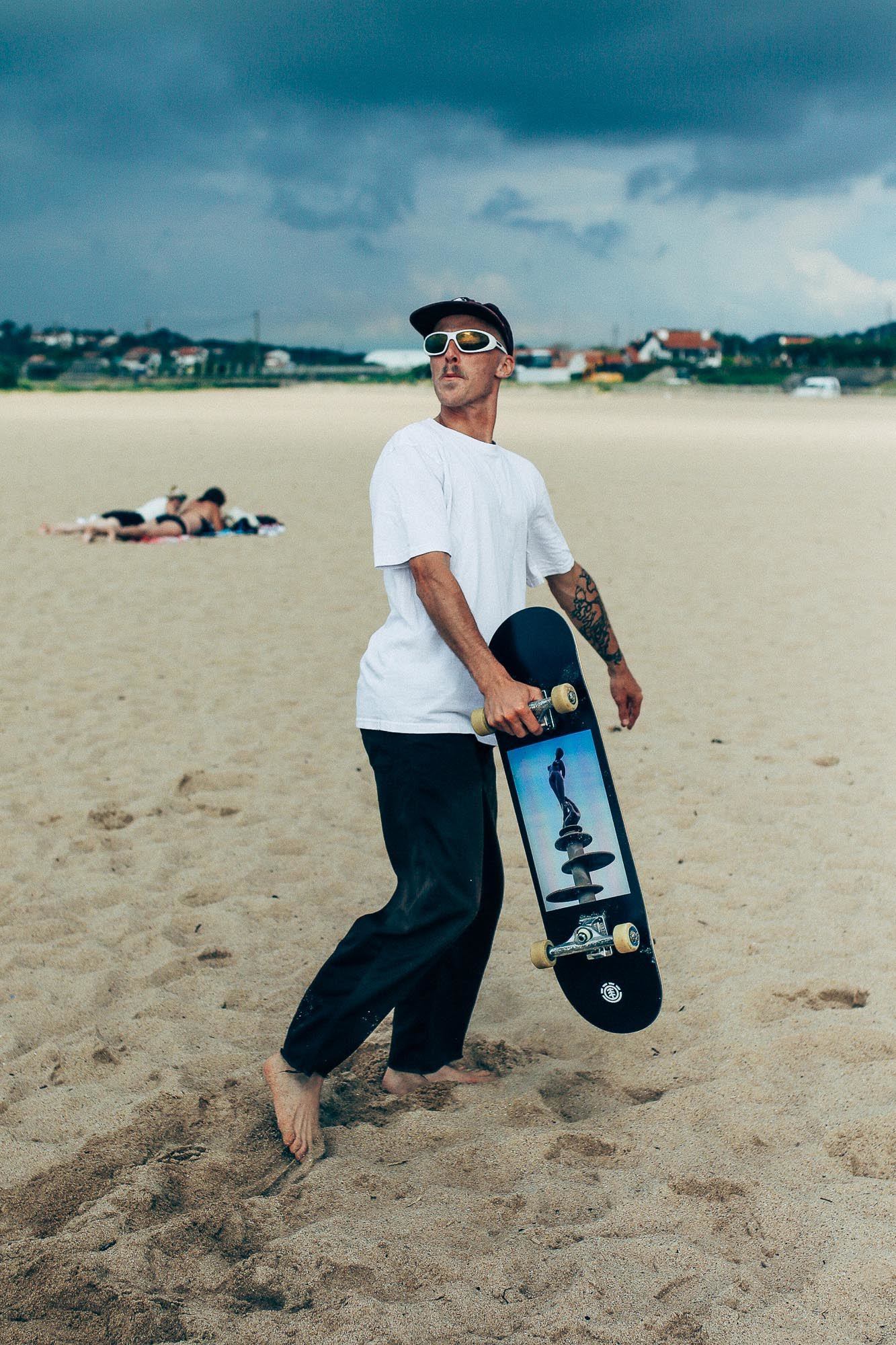 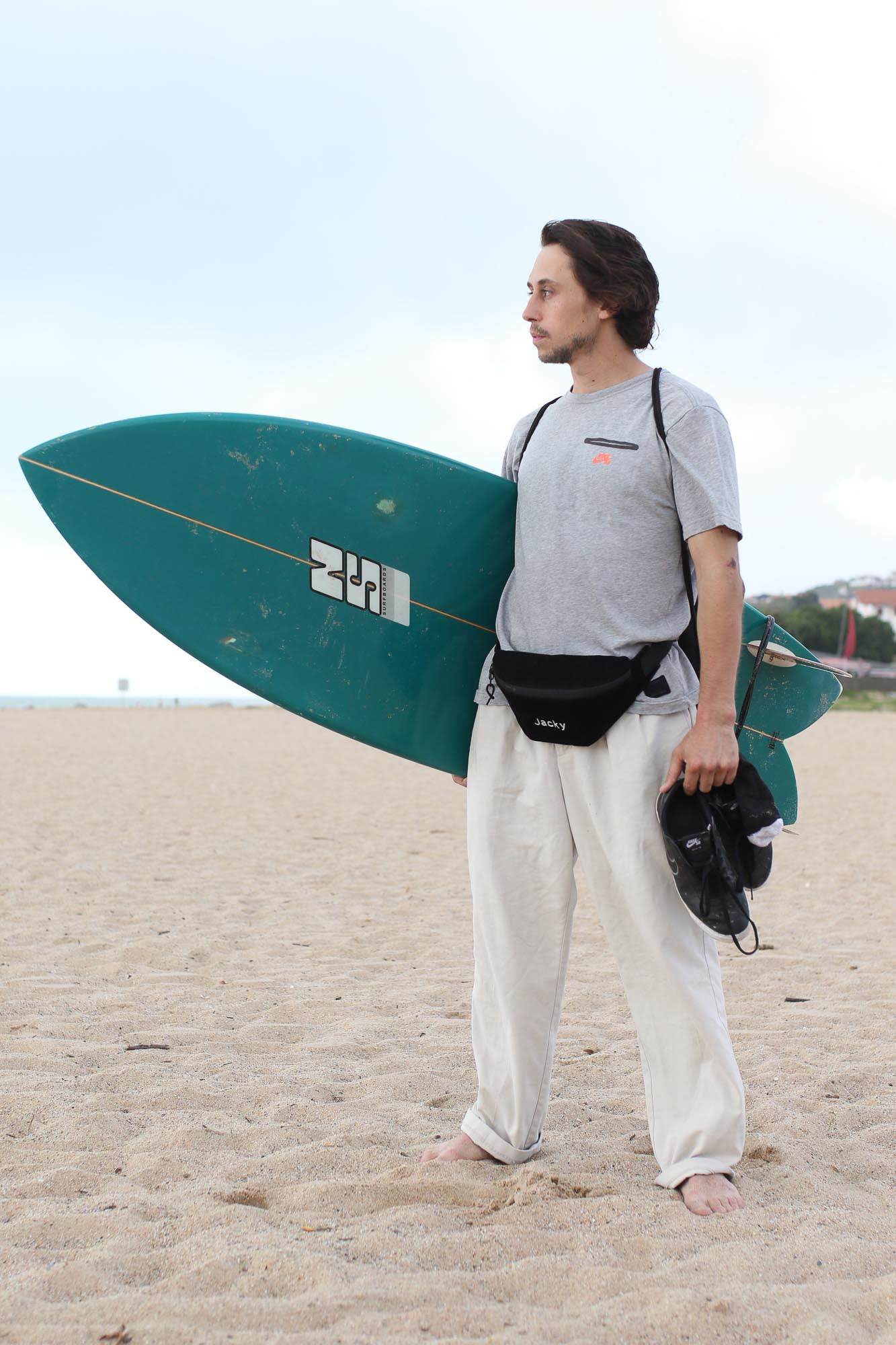 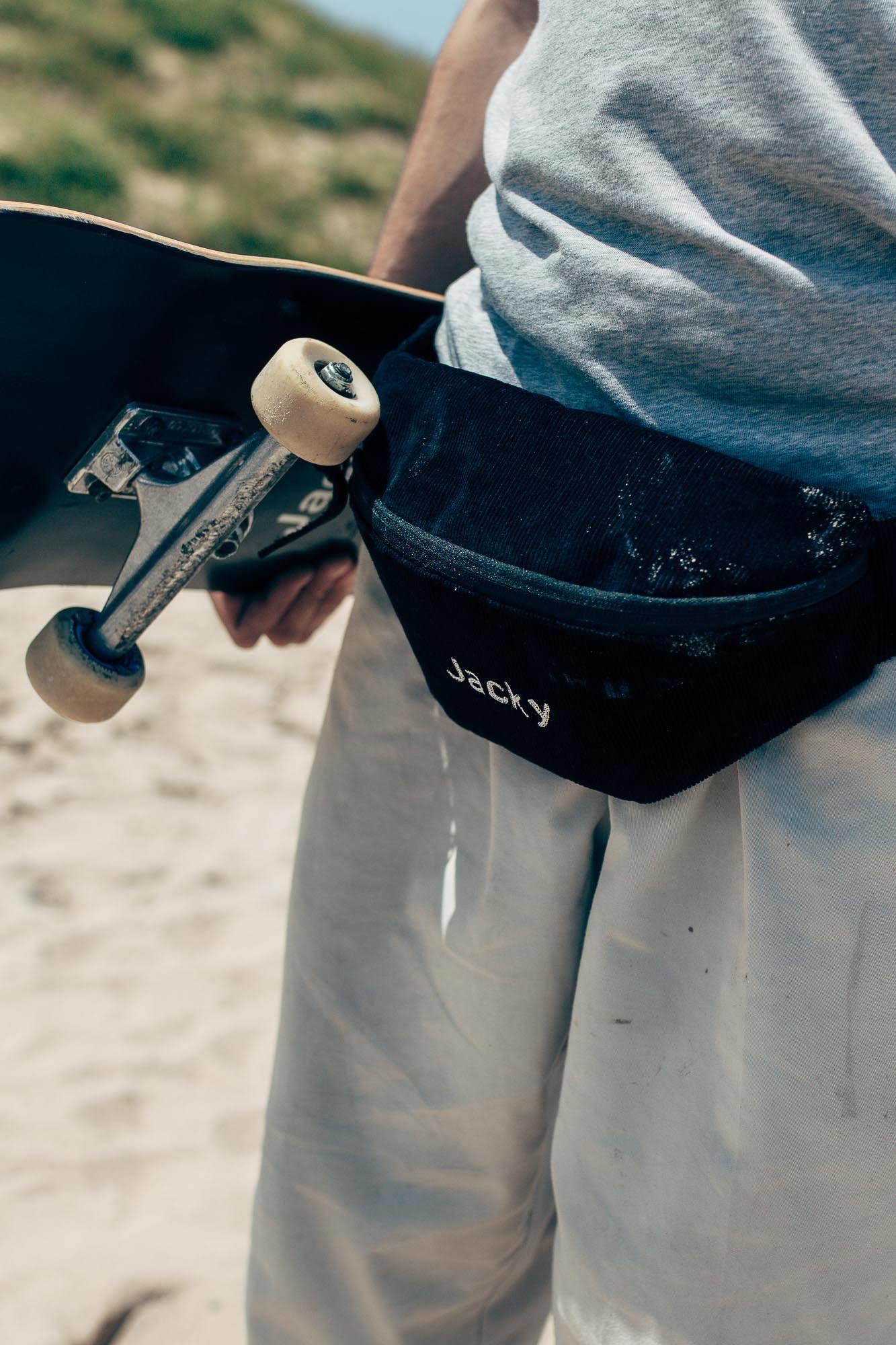 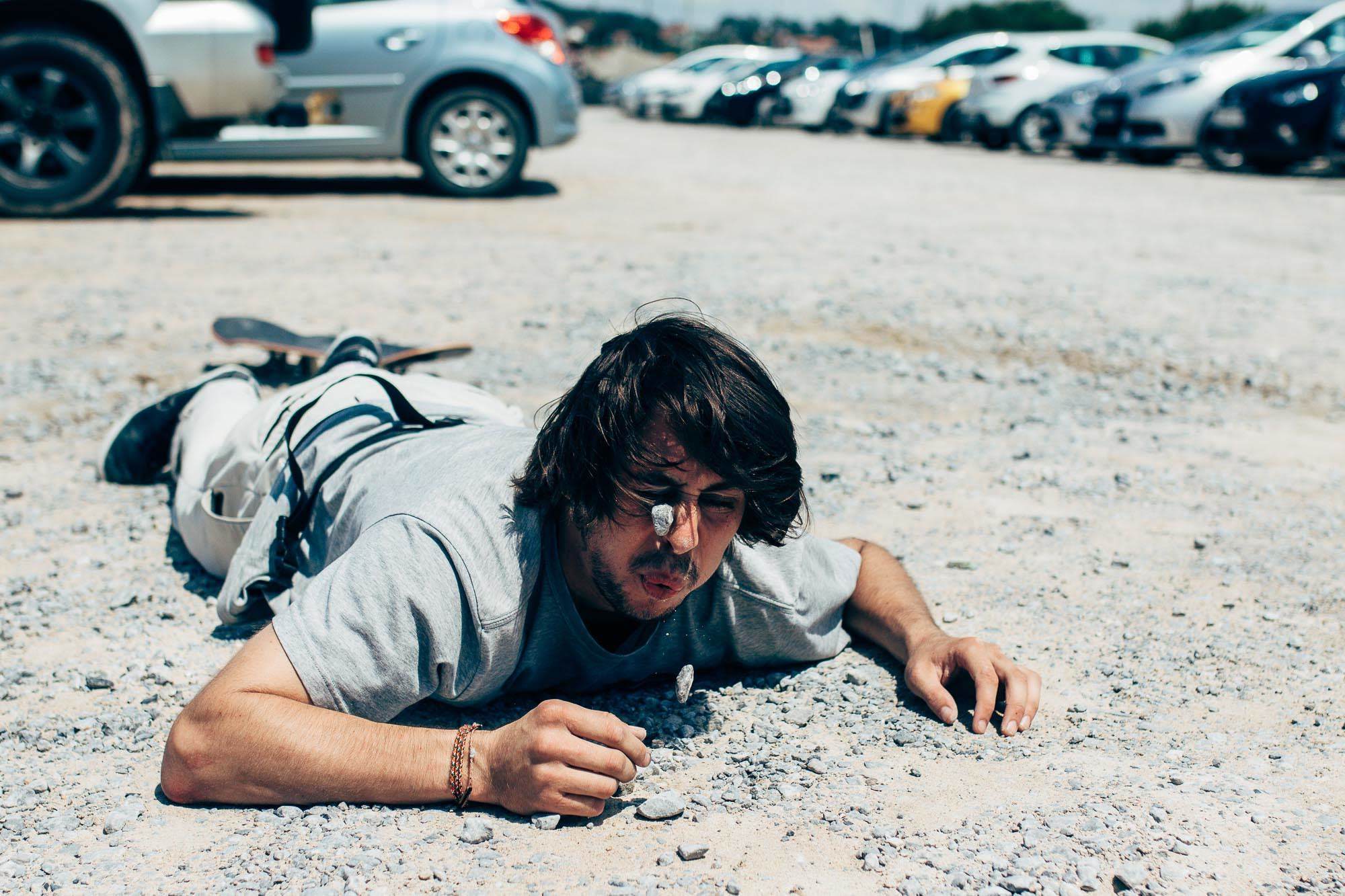 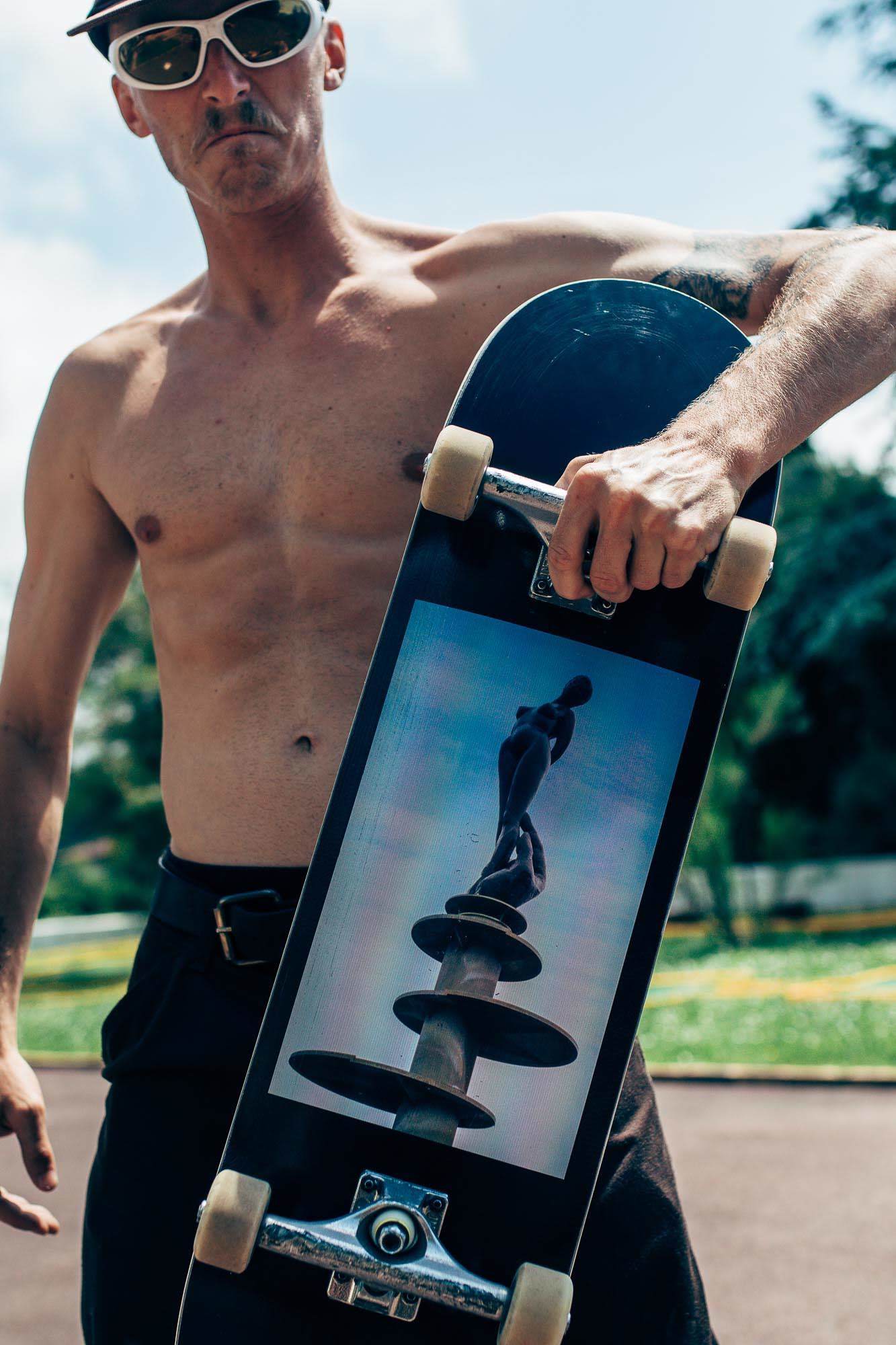 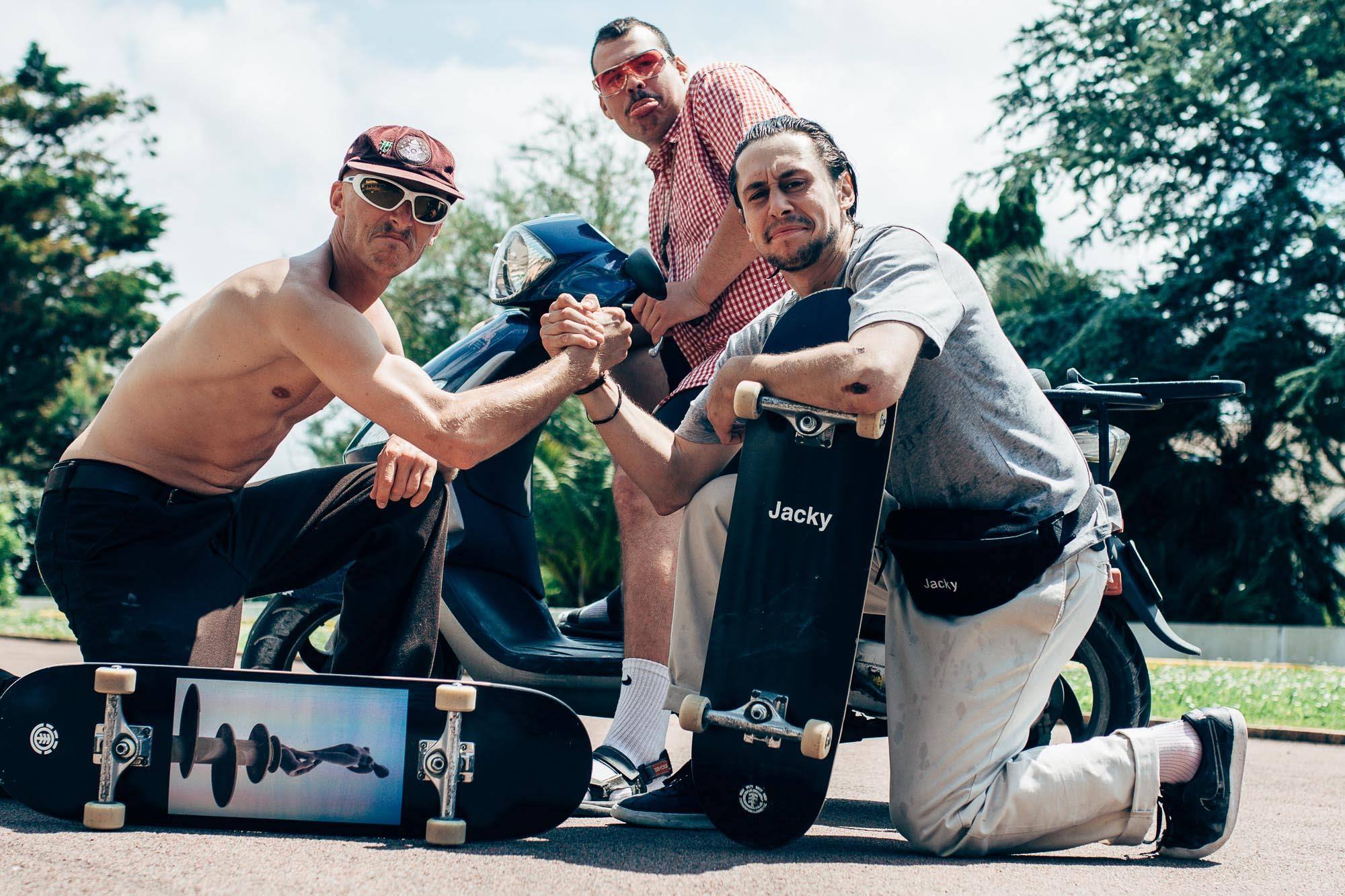 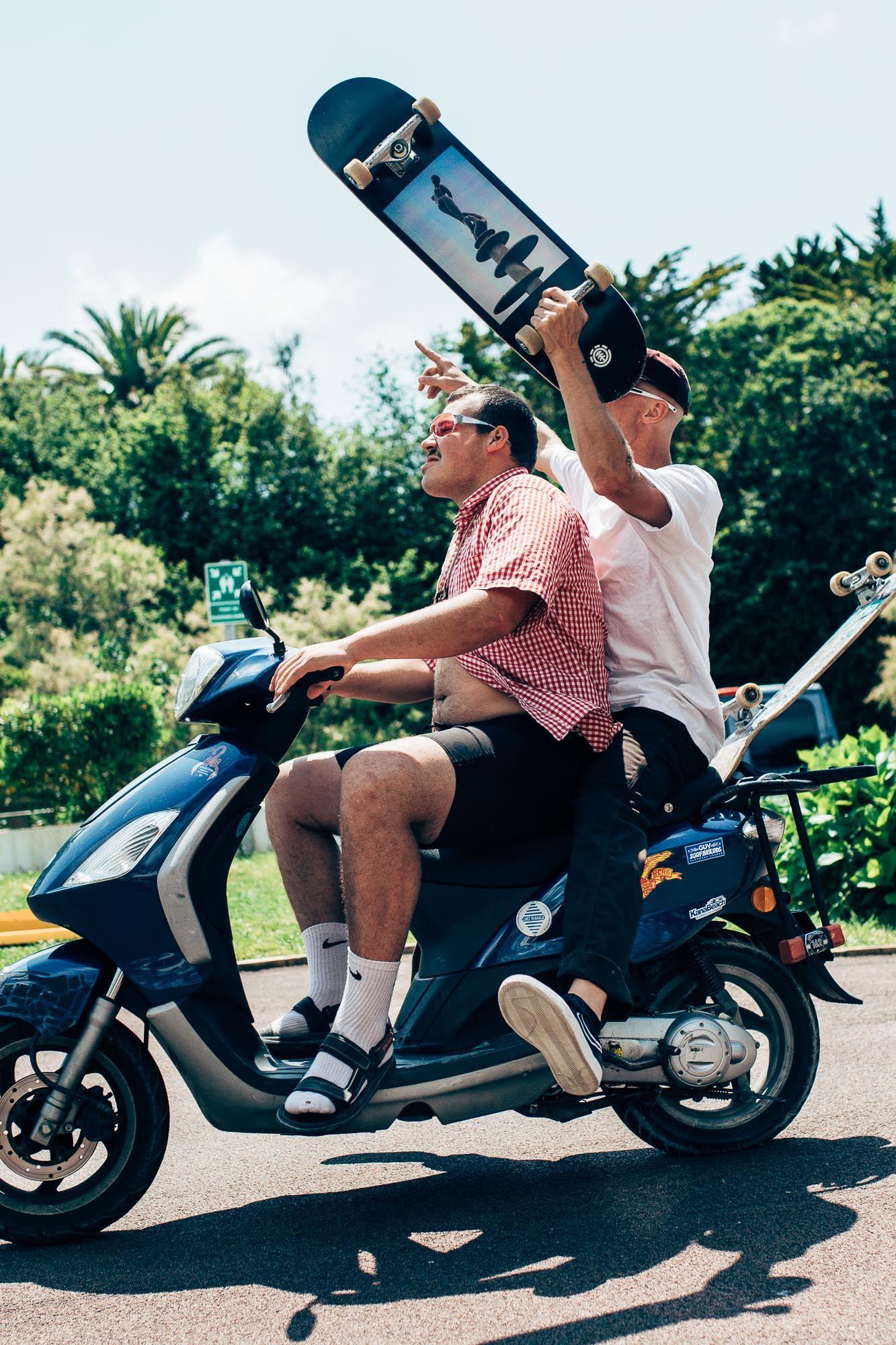 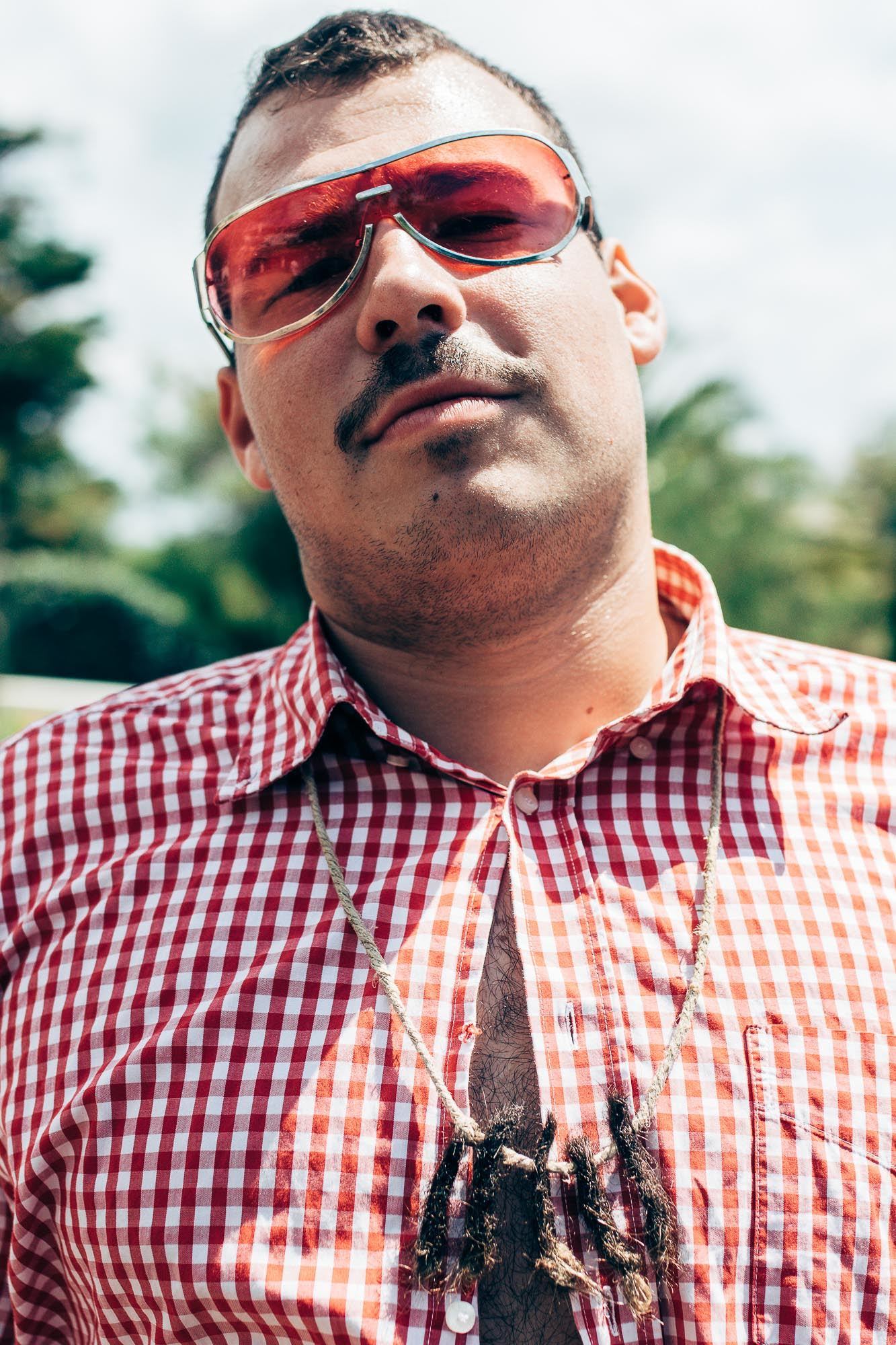 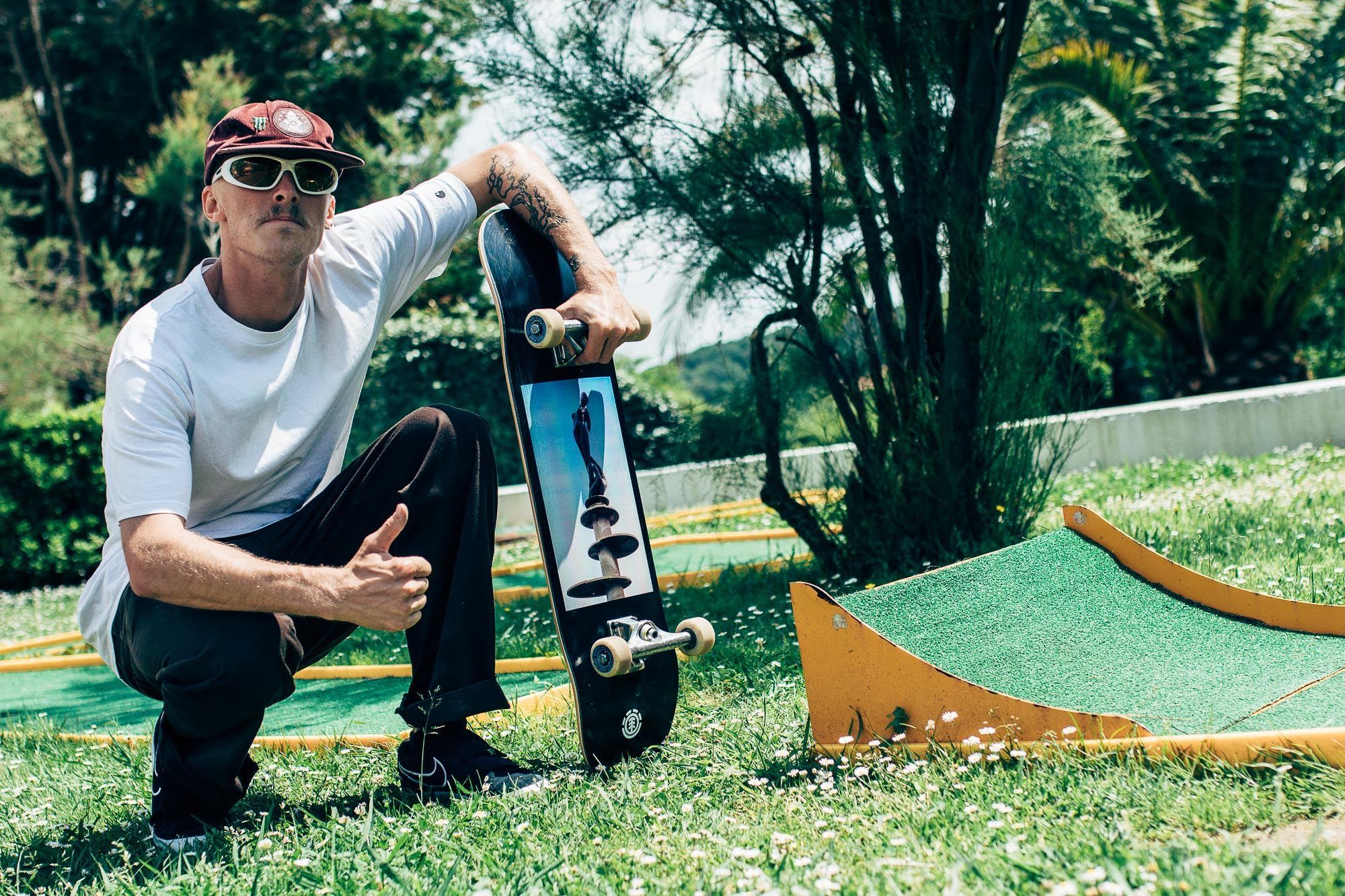 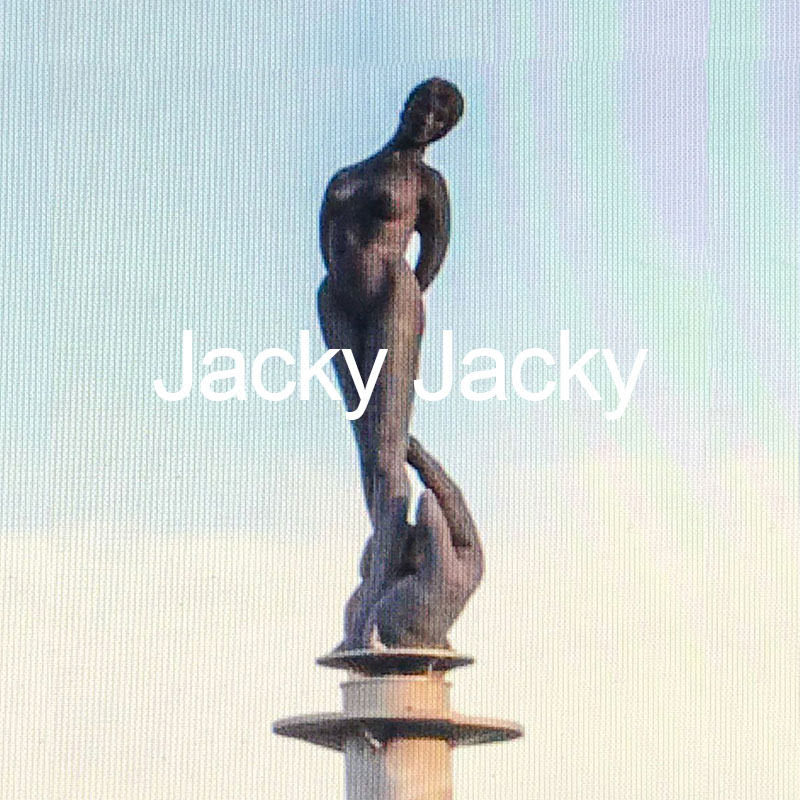